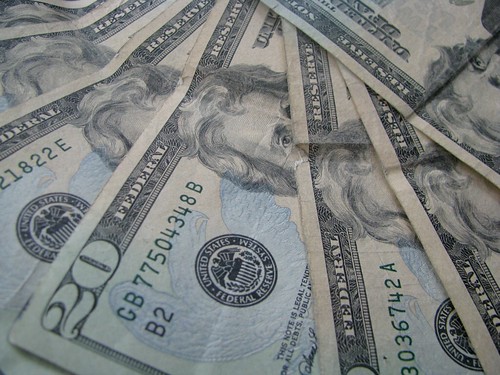 People who know me know how much time I spend husltin’ for those Benjamins. Though at this point, I’m thankful for every Hamilton and Lincoln I get, as well. Being an artist is full-time work, with no guarantee that you’ll ever be paid for anything you do. And while I’m working on being the next Andy Warhole, (hell, I’d be happy to be Bob freakin’ Ross), those dreams don’t keep me in the champagne and caviar lifestyle to which I am accustomed. Welcome to the gig economy. And while most of these gigs can be a pain in the ass, you occasionally come across some of the best jobs in the world. Last week, I got paid to drink whiskey.

Taste tests aren’t that unusual; for the past five years, I’ve been making spare change going to the Oregon State University Food Innovation Center . I was lucky enough to have a friend clue me in about getting on their mailing list, so I’d get emails every month or so about different tastings they would put on. There is an application process. Most importantly, one has to be available for the days and times that they scheduled for the tasting, but there are several other questions. These are usually about food allergies or dietary restrictions, what foods or beverages are commonly eaten, and any other questions they deem pertinent to putting together the focus group. The tests can range from about 15 minutes to an hour and, once it is finished, the participants get paid in cold, hard cash immediately after. 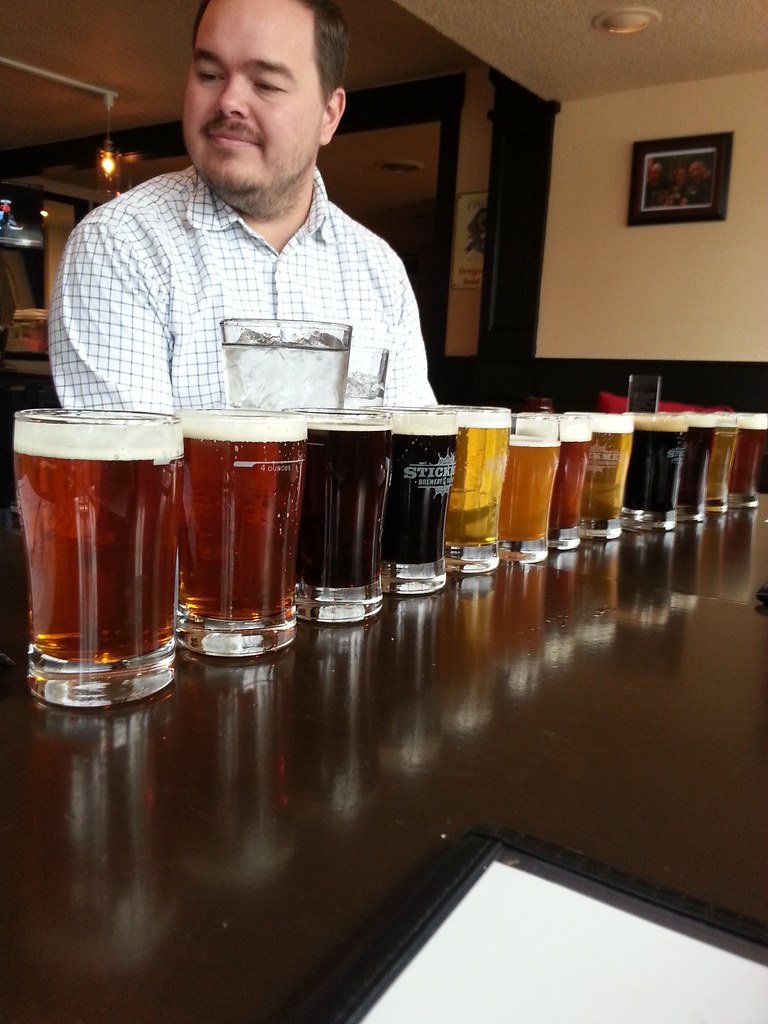 I’ve done taste tests for beer, hamburgers and breakfast cereal. I did a particularly daring one with sushi. Then, I came across this most recent one for tasting whiskey. At first, I thought, I must be dreaming, but it turned out to be the real deal. The application process was extensive. What types of whiskey do you drink? How much and how often? The online survey took me about 20 minutes to fill out. I got a call back about a week later from someone, regarding the study, with even more questions to answer, but after that, I was in. I was scheduled with one of several focus groups. There were to be three days of tasting, each group lasting about 75 minutes. 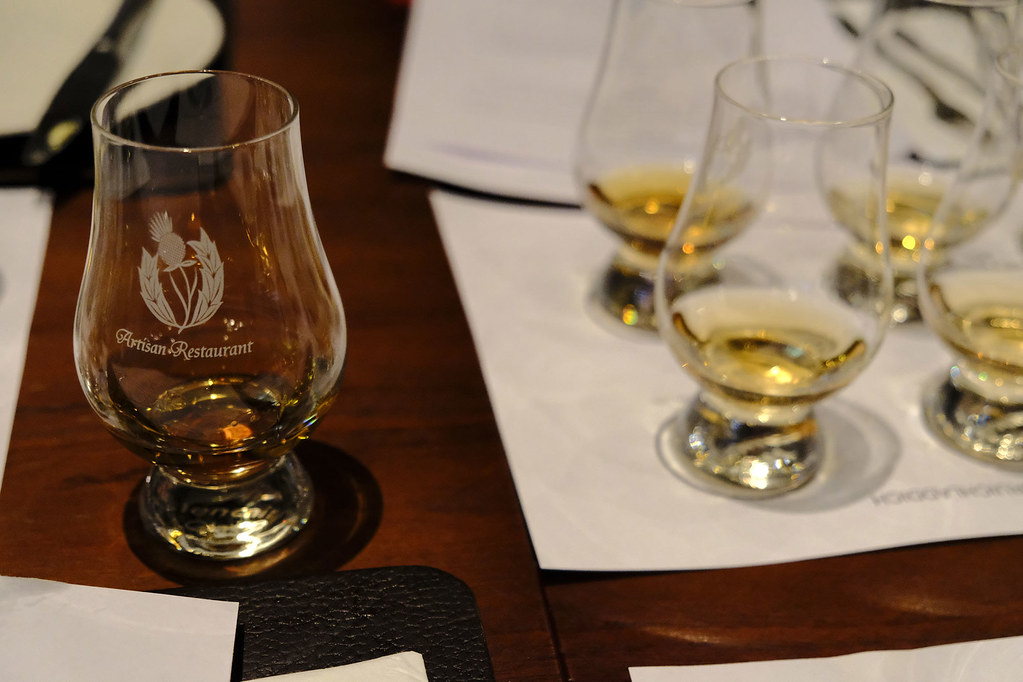 Before anyone gets too envious about my whiskey tasting adventures, they were far from a drunken bacchanal. There were rigid and methodical steps to the process. We were each sat at a station with a computer terminal and given strict instructions not to talk to anyone. When we were ready, a small sample of whiskey was brought to us, with a numbered identification label. The computer prompted us to rate the color and aroma of each sample before, ultimately, tasting it. Therein followed a series of questions. How much would you pay for this whiskey? How often would you drink it? At which of the following events would you drink this at? Honestly, I could barely finish on time for each of the days. Then, at the end, we were given a breathalyzer test before we were allowed to leave.

Which was ridiculous, in my opinion. When I say the samples were small, we had been informed beforehand that the five samples we were to rate each day would amount to a total of 1.25 oz. of whiskey. That’s a little over a single shot. The samples themselves ran the gamut from some heavenly nectars I’m sure I couldn’t afford to swill so foul that I could barely drink it. That being said, I still got paid to drink and that ain’t too bad. Such are the opportunities afforded by a gig economy. Last week, I got $30 to use a new shampoo and give feedback about it. This week, I’m being paid $20 to take part in an online, political forum. If anyone is interested, both of these opportunities were found on a website called Swagbucks. If you decide to sign up, let them know I sent you. They have a referral program which rewards me for signing up new members. Trust me, I need the money. My supply of champagne is running low. 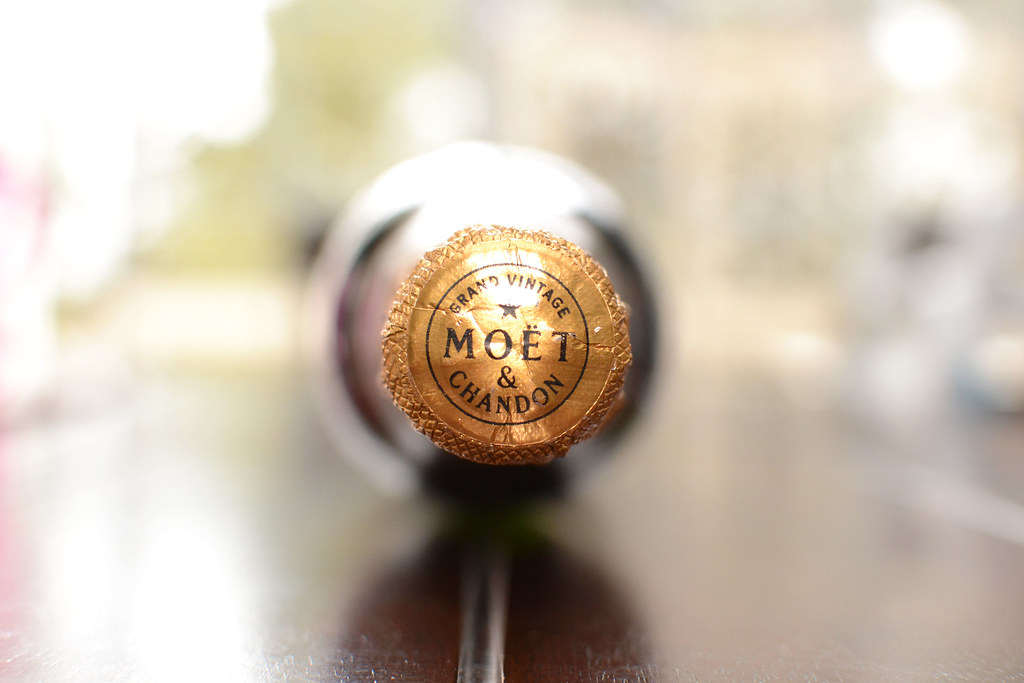